“We assist families in celebrating the life of their loved ones by creating personalized funeral services.

Kayko J. Harris Jarmusz is continuing her family’s legacy as a sixth generation funeral director of one of America’s longest standing families in funeral service (dating back to the 1820’s). Kayko is a licensed funeral director and a 2013 graduate of Simmons Institute of Funeral Service, where she received an Associate Degree in Occupational Studies. Prior to becoming a funeral director, Kayko graduated from St. Lawrence University and the University of Rochester School of Nursing, where she developed life-long attributes of care and compassion throughout her 35-year nursing career.

KEEP YOUR LOVED ONE CLOSE FOREVER WITH CREMATION JEWELRY. 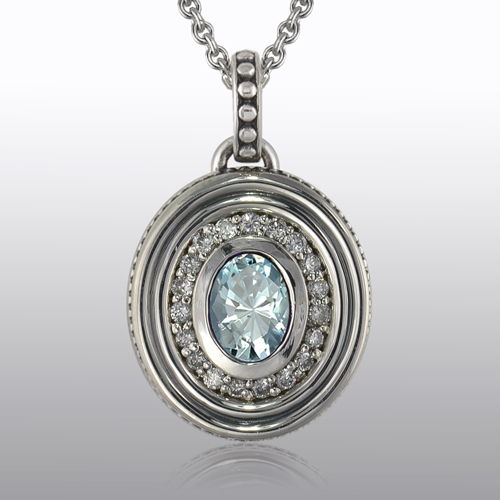 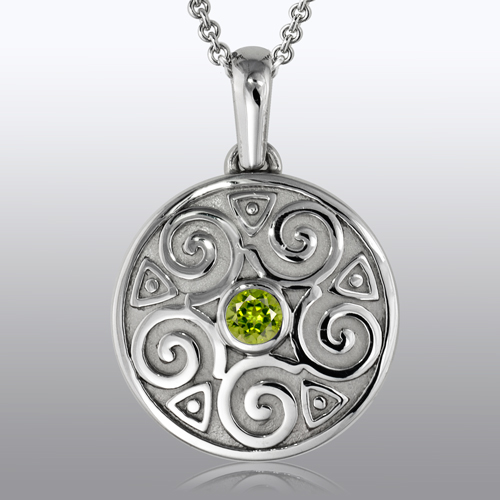 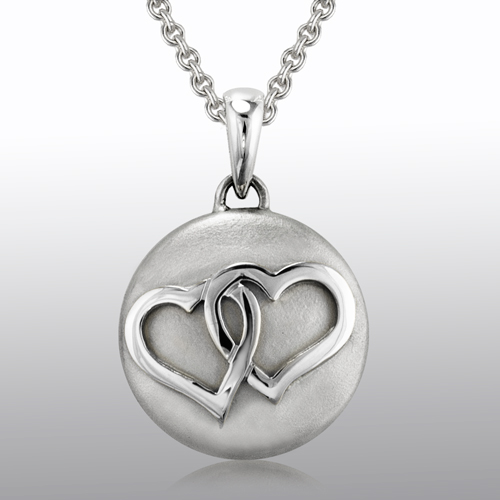 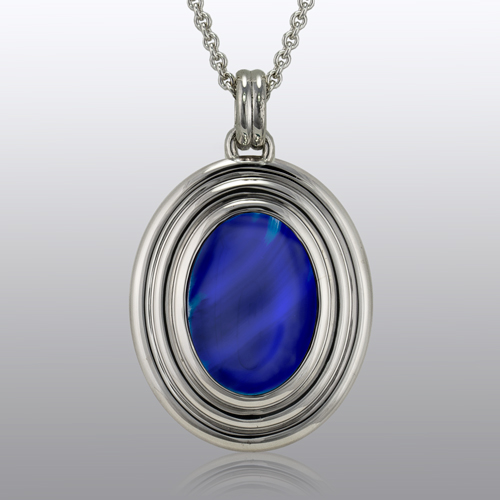 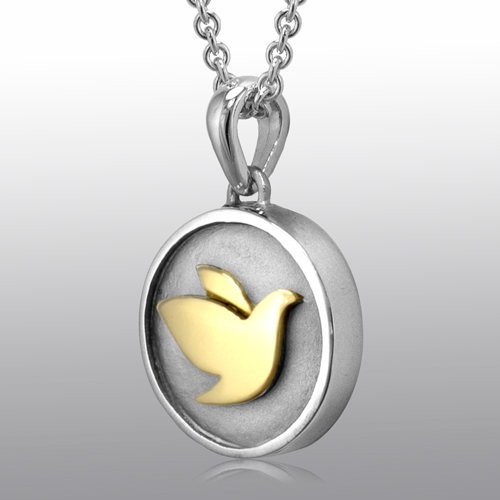 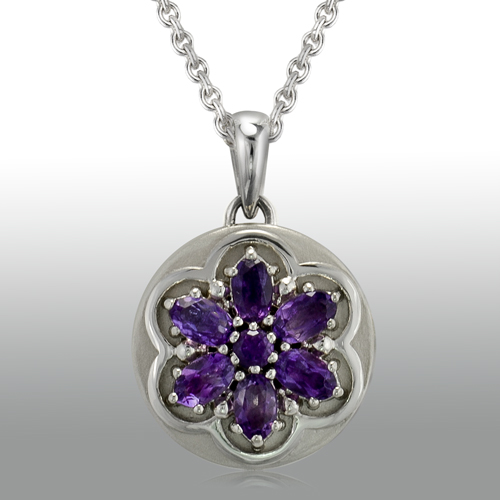 See All or Search

CELEBRATE THE LIFE OF YOUR LOVED ONE WITH PERSONALIZED FUNERAL SERVICES THAT CATER TO YOUR FAMILY’S FINANCIAL AND EMOTIONAL NEEDS.

How May We Help?

FOR MORE INFORMATION OR TO SET UP ARRANGEMENTS, PLEASE CONTACT US.